You are here: Home / Financing / Personal Finance / How Ethereum Works
Share via

Phillip Nunn talks about what makes Ethereum a unique cryptocurrency and how it has secured its place in the market.

However, the market has still not had enough of an explanation of how the coin works and what it promises to deliver. So, we are going to have a brief look into the major workings of the cryptocurrency to understand its potential and its primary target audience. Let’s start:

What is Special About Ethereum?

The first thing to understand about the Ethereum Blockchain is that it is designed to go beyond money. It fosters innovation and development of new applications which have their own unique protocols.

Each application can be modified as such that they are completely different from the usual apps on the Ethereum Blockchain. This means that Ethereum not only offers high functionality and the perfect platform for blockchain-based applications but also their implementation. 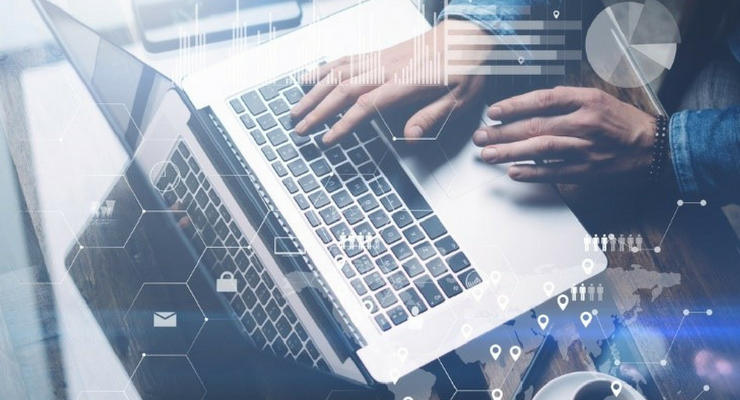 How Is This Different From Bitcoin?

In the simplest of words, the Ethereum Blockchain is a more complicated version of Bitcoin. Alongside the current status of every application, it also stores the statuses of all applications on the blockchain. Thus, it is much more complex than Bitcoin which simply uses unutilized computing resources to track the Bitcoins in each wallet.

The primary difference between Bitcoin and Ethereum is that Ethereum is account-based rather than coin-based. So, ETH is not its focus, rather the accounts on the blockchain are its primary concern. In contrast, Bitcoin is focused on the tokens themselves.

So, while for Ethereum the transaction does not necessarily change the state code, for Bitcoin implementing a new state code is necessary. This means that the ETH code, as many cryptocurrency thought leaders have pointed out, is much simpler.

What is the Ethereum Virtual Machine?

The Ethereum Virtual Machine, or EVM, is a feature used for reading and executing programming languages based on smart contracts. Each time a new contract is forged, thousands of new computers are used to process and execute it. This results in each node retaining a copy of the history of transactions. To keep track of the latest state of each account and program, a consensus is generated on every activity.

The purpose served by this system is that the miners are responsible for the acknowledging and recording all transactions. Again a major difference between Ethereum and Bitcoin here is that ETH is contract-based while BTC is transaction-based. This means that Ethereum transactions are governed by the relevant contract as executed by the EVM. On the other hand, Bitcoin transactions are validated by the miners in charge of particular nodes.

What is the Programming Language of the EVM?

The EVM programming language is the simple binary code or stack-based bytecode language. However, when humans are forming the contracts, they use complex languages like Serpent or Solidity. As many cryptocurrency thought leaders have mentioned, it is the miners and not the protocols themselves that ensure the integrity of the blockchain. They verify transactions and discard unpaid contracts, thus ensuring the blockchain is validated.

From the above, it is easy to see how Ethereum offers many significant advantages to developers. In essence, it is a niche cryptocurrency fostering innovation and customization. However, this comes at the price of increased computational cost.

Without a doubt, ETH is a wonderfully useful cryptocurrency tool for many developers across the globe. But it does demand a heavier price for its increased functionality and features. So, while there are many benefits of investing in ETH, the drawbacks also need to be kept in mind.

The coronavirus or COVID-19 pandemic has adversely affected the lives of many in ways we’ve never expected. Here are some articles to help your small business survive these trying times, and the possible recession that may follow, … END_OF_DOCUMENT_TOKEN_TO_BE_REPLACED

Have you ever dreamed of starting your own small or home business, but don't know what business to start? There are many types of businesses that you can do from your own … END_OF_DOCUMENT_TOKEN_TO_BE_REPLACED