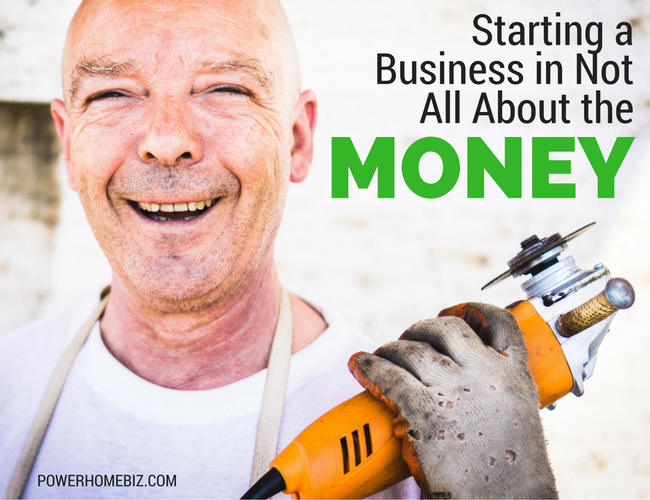 Brad Chase received plenty of employment offers after leaving Microsoft Corp., where until April 2001 he was a senior vice president and head of the software company’s MSN Internet unit. “I got a call for a CEO job for a company in the Bay Area that was a great opportunity with an incredible salary and stock options and the whole kit and caboodle,” he recalls.

Retirement to a life of leisure and philanthropy was another option for the 42-year-old, whose 13-year Microsoft career had left him very well off. In the end, however, Mr. Chase chose to invest his energies in a one-person company he started to sell a word-lover’s board game called Derivation and publish a book of funny stories collected via the Internet.

“I’m young, I’d get bored,” says Mr. Chase of his decision not to retire and play basketball, scuba dive and spend more time with his young children. Working at another company, he decided, wouldn’t be as much fun as running his own shop. And philanthropy seemed to require a mindset that he just didn’t have. Running his own company, he’s able to be involved in family activities and remain engaged in business. And his new company, Entspire LLC, based in Mercer Island, Wash., will donate 25% of its eventual profits to Reading Is Fundamental, a nonprofit literacy group.

Some people study piano; others take up tennis or golf. Some financially independent folks start businesses. Although Mr. Chase’s personal financial situation may be unusual, pursuing entrepreneurship for other than financial reasons isn’t, according to Herbert E. Brown, executive director of the Massey Center for Business Innovation & Development at Robert Morris University in Pittsburgh. “Research indicates that for only one in 10 it’s about the money anyway,” says Mr. Morris. “That isn’t the deep-seated motivation.”

Karen Booth Adams is another entrepreneur for whom starting a business is more about indulging in a hobby than earning a livelihood. Beginning in 1993, Mrs. Adams started, led and sold a series of technology-consulting companies, leaving her comfortable enough that by 1998, not yet 30, she could retire and stay home with her two children. Instead, she co-founded another company, an information-technology staffing concern, but stayed out of active management. That lasted four months, until she had lunch with a woman who was being hired by the staffing start-up. They got into a discussion about the difficulty of finding high-end children’s furniture and accessories. “By the end of the lunch, I said, ‘Let’s start a children’s business,’ ” she says.

The result was PoshTots.com, an online retailer of handcrafted kids’ items such as a $39,500 Cinderella-style coach and a $35,600 “Le Petit Chalet” playhouse. The three-year-old Glen Allen, Va., venture sells $3 million a year of its products to a clientele consisting largely of Hollywood celebrities and wealthy, doting grandparents, Mrs. Adams reports. More importantly, she says, she’s having a ball doing yet another start-up, especially because it’s in an area she wasn’t familiar with before.

“It’s exciting,” says Mrs. Adams. “Like a great big puzzle is the only way I can describe it. If you sit down with a puzzle and it’s got 100,000 pieces to it and it’s going to take you two years to put the puzzle together — that’s what I like about doing a start-up.” 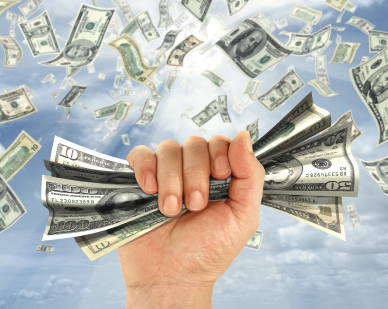 Like Entspire, PoshTots is intended partly as a vehicle through which the founder can give back to the community. The company is providing furnishings for 18 children’s rooms in a Richmond hospitality house that shelters children who are visiting the city for medical treatment. “We wanted to help the artists who create and design really unique children’s things,” Mrs. Adams adds. “We didn’t start PoshTots to achieve great financial success.”

They are, however, interested in growth. Next year, for example, Mrs. Adams hopes to open the first of a series of retail outlets. But she’s not likely to follow the example of the many failed dot-coms that started about the same time she did and bet the ranch on cornering the online market for children’s luxuries. “We’re going to take our time,” she promises, adding, “We are having a ball.”

Words like that tend to receive a cool reception from more hard-nosed businesspeople. When asked about hobby entrepreneurs, a spokeswoman for a leading entrepreneurship university said the school’s professors couldn’t comment for this article. “All of our research and teaching assumes the profit motive is at play, and such would not be the case with hobby entrepreneurs,” she said.

Of course, if you’re rich and successful already, you can easily fund your start-up yourself and apply what you’ve learned elsewhere to run your business, as these two hobby entrepreneurs have done. These edges, plus the knowledge that they doesn’t have to rely on profits from their ventures to pay the mortgage, give hobby entrepreneurs the luxury of indulging their desire to start businesses. “I have advantages other people don’t have,” Mr. Chase acknowledges. “I’ll be the first to acknowledge that.”

Although hobby-style start-ups aren’t an option for most of us, they seem to be good medicine for wealthy businesspeople for whom little else grabs their attention. “So far, I’m getting everything I wanted,” says Mr. Chase. “I’m learning, making mistakes, but also doing a lot of things well. It’s been more than I could ever have expected in terms of being fun and fulfilling and flexible for my family. Who knows what the future will bring?”

The coronavirus or COVID-19 pandemic has adversely affected the lives of many in ways we’ve never expected. Here are some articles to help your small business survive these trying times, and the possible recession that may follow, … END_OF_DOCUMENT_TOKEN_TO_BE_REPLACED

Have you ever dreamed of starting your own small or home business, but don't know what business to start? There are many types of businesses that you can do from your own … END_OF_DOCUMENT_TOKEN_TO_BE_REPLACED