You are here: Home / Marketing / Public Relations / Smashing the Myth of the Press Release
Share via 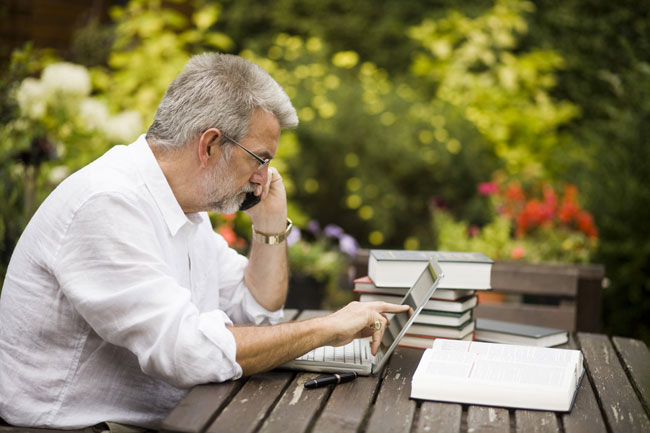 A musician spends years honing his craft. He writes world-class songs and performs them in a manner that moves his listeners to tears. He records a demo tape and sends it to record labels. He gets a contract and becomes rich, famous and adored.

The lesson: demo tapes are the secret of becoming a famous musician.

Wait, you say, the demo tape was just a tool, just his way of conveying his talent. It’s his ability as a musician that got him the contract and made him famous.

You’re right, of course. He could have become just as famous if a record executive saw him in person, or heard about him from a friend, or as a result of a variety of other events.

Which brings us to the press release.

Publicity “gurus” are springing up all over the Internet touting the press release as the answer to all marketing ills. Just knock out a release, mass e-mail it to journalists, sit back and wait for Oprah to call.

Here’s the reality: the press release is no more important to your potential of scoring free publicity than the demo tape was to our musician friend. If he had no talent, if his songs sounded like garbage, the best recorded demo tape in the world wouldn’t get him signed. Ditto for the publicity seeker. If you don’t have a story to tell, your press release is utterly worthless.

I’m not knocking the press release — it’s an important tool. But it’s just that: a tool. It’s not the first thing you need to think about when it comes time to seek publicity. In fact, it’s one of the last. And it’s not even absolutely necessary (I’ve gotten plenty of publicity with just a pitch letter, a quick e-mail or a phone call).

The Myth of the Press Release

If you worship at the shrine of the press release, it’s time to rearrange your priorities. Here, then, are the things that are MORE important than a press release in generating publicity:

This is the equivalent of our musician’s talent. It’s the very basis for your publicity efforts. Without it, your press release means nothing. To learn about how to develop a newsworthy story, take a look at Four Steps to Writing a Newsworthy Press Release.

Oh, what an edge you’ll have in scoring publicity over all those press release worshippers once you learn how to get inside the head of an editor. Give an editor what he wants in the way he wants it and you’ll do great. I’ve got an entire article on the subject at How to Write Press Releases that Gets Results Go there now and absorb it all. Trust me, it will make a world of difference.

Tie in with a news event, make yourself part of a trend, piggyback on a larger competitor’s story, but, by all means, make your story part of a picture that’s bigger than just your company. Stories that exist in a vacuum quickly run out of oxygen.

Sending out a press release and waiting for results is lazy and ineffective. If you really believe in your story, and you believe that it’s right for a particular media outlet, you need to fight to make it happen. Call or e-mail the editor to pitch your story BEFORE sending the release. If one editor says no, try somebody else. If they all say no, come back at them with a different story angle.

Getting publicity involves so much more than just sending out a press release. Treat it as seriously and with as much respect as our newly minted rock star treats his craft and you’ll be well on your way to success.

Bill Stoller, the “Publicity Insider”, has spent two decades as one of America’s top publicists. Now, through his website, eZine and subscription newsletter, Free Publicity: The Newsletter for PR-Hungry Businesses http://www.PublicityInsider.com/freepub.asp he’s sharing — for the very first time — his secrets of scoring big publicity. For free articles, killer publicity tips and much, much more, visit Bill’s exclusive new site: http://www.PublicityInsider.com