You are here: Home / Financing / Personal Finance / 4 Compelling Reasons to Get Out of Debt as Soon as Possible
Share via

Debt can easily become an ongoing state throughout the course of a lifetime. According to Money, Americans under the age of 35 carry an average of $67,400 in debt. This figure increases for the next age group, with 35- to 44-year-olds owing $133,100 on average. Average debt peaks for 45- to 54-year-olds before starting to decline—but even those age 75 and older carry $34,500.

The point is, there’s no magical age at which you “grow out” of debt. Left unchecked, debt can easily stay the course or even increase over time. If you’re wondering whether it’s time to make a concerted effort to eliminate your debt, consider these four compelling reasons to get out of debt as soon as possible.

Researchers found that almost one in four Americans experience symptoms typically associated with post-traumatic stress disorder (PTSD) about their finances. Money-related anxiety, depression and anger have all been well documented. Survey respondents demonstrated worries related to late payments. Some denied the severity of their debts. Others acted irrationally in the face of financial stressors, making it even harder to pick up the pieces. One of the experts behind the study described reactions as “this cluster of negative financial behaviors and fear” including symptoms typically associated with PTSD: denial, avoidance, hypervigilance and nightmares.

While making the initial decision to address debts is difficult, taking action can help alleviate some of these negative mental health effects.

One of the most difficult aspects of debt is that it can be a self-feeding cycle. This is especially true with credit card debt because it typically carries high interest rates, often upwards of 15 percent. So, if consumers cannot pay off their balances by the end of the month, interest fees kick in. Paying down the principal balance plus interest plus potential late fees is even more daunting. The cycle continues.

How can consumers proactively address credit card debt in particular? Some consumers find success pursuing debt settlement with a company like Freedom Debt Relief. This strategy requires consumers to contribute to a dedicated account until they save up a certain threshold. Next, professional negotiators reach out to creditors on behalf of clients and attempt to reach a settlement that’s lower than the original amount owed. It’s important consumers understand the entire process before committing to debt settlement. It’s also important to work with a legitimate debt relief organization. Look up a company’s reputation online before reaching out. In this case, Freedom Debt Relief reviews reveal thousands of customer ratings and reviews, including more than 4,300 five-star reviews alone.

Expect the unexpected when it comes to finances. One day, your car is running smoothly; the next, there’s smoke coming from under the hood. Out-of-pocket medical bills can be surprising and very pricey. You may need to book an urgent plane ticket to visit a family member, or you may experience a layoff at work.

As CNBC reports, a recent survey from Bankrate revealed that nearly 57 million Americans have no emergency savings. Furthermore, many consumers who do have emergency savings only have enough to survive for a few months if they lost their source of income. This highlights the importance of making it a priority to set aside money each month for your emergency fund.

Reason #4: It’s the Only Way to Eventually Rebuild Credit 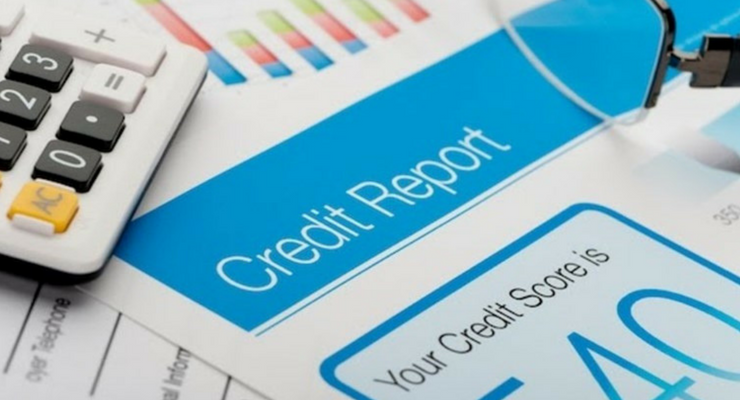 Your credit will likely take a hit when you’re clawing your way out of debt. But there’s a light at the end of the tunnel: A chance to rebuild your credit further down the line. This entails using credit responsibly, making payments on time and managing multiple types of credit responsibly.

These four reasons illustrate why it’s so beneficial to get out of debt in a timely manner.

Roberto has worked in the personal finance field for 20 years, particularly in the areas of financial planning.

The coronavirus or COVID-19 pandemic has adversely affected the lives of many in ways we’ve never expected. Here are some articles to help your small business survive these trying times, and the possible recession that may follow, … END_OF_DOCUMENT_TOKEN_TO_BE_REPLACED

Have you ever dreamed of starting your own small or home business, but don't know what business to start? There are many types of businesses that you can do from your own … END_OF_DOCUMENT_TOKEN_TO_BE_REPLACED