You are here: Home / Marketing / Networking and Word of Mouth / Are You Reaching the Influencers? 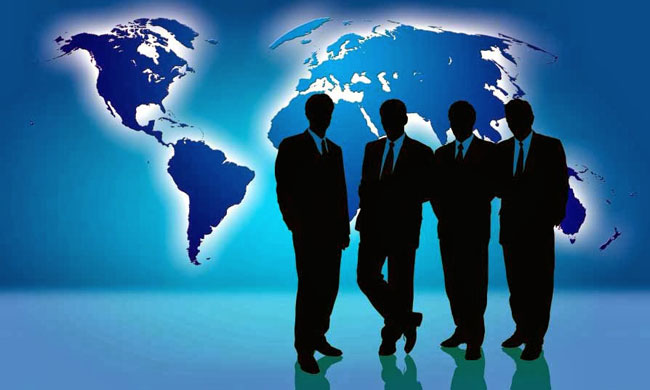 While listening to a set of audiotapes on the history of philosophy, I was struck by how well networked scholars and thinkers were in the seventeenth and eighteenth centuries. When airplanes and computers, much less FedEx and the Internet, were still science fiction, philosophers like Rene Descartes, Thomas Reid and Immanuel Kant kept up very well with who was who in metaphysics and epistemology, and carried on correspondences across national borders and language barriers.

In the Information Age, communication can occur instantly and it’s easier than ever to make personal contact with people whose opinions count. With a judicious use of e-mail, you don’t have to be a somebody yourself to win the ear of someone with influence. Strangely, however, I don’t see very many small business entrepreneurs talking about this as a method of publicity or word-of-mouth marketing.

Not long ago the communications consulting firm Burson-Marsteller released a fascinating study that bears on marketing by making one-to-one connections. The study identified “e-fluentials,” about 8 percent, or 9 million, of today’s 109 million U.S. Internet users. When one of these e-fluentials or influencers gets impressed by a Web site or a new product, he or she tells an average of eight others, quickly producing an avalanche of interest through an exponential multiplier effect.

Let’s look at some of the characteristics Burson-Marsteller discovered in the e-fluential crowd.

We’ve heard a lot about “viral marketing,” but almost always with the assumption that any Internet user has a viral effect equal to any other Internet user. This study clearly demonstrates that that’s not true. And while a few of the influencers have traditional credentials or a recognized position, such as editor, executive or forum sysop, that’s far from universally so.

To get an idea of the self-selected character of many influencers, browse the reader reviews at Amazon.com. Occasionally you’ll encounter reader comments submitted by someone labeled a “top reviewer.” In contrast to formally appointed book critics in the newspaper or on radio, this is someone who provides well-informed, in-depth reviews of books just because he or she likes to do so and whose reviews are highly rated by Amazon.com shoppers. If you were publishing a book, it might be worth your time to figure out which top reviewers gravitated to your topic and to make sure they knew of the existence of your book.

Social media has made identification of influencers easier. There are a number of websites and services that identify the influencers in Twitter. When these influencers tweet about your post or product, or retweet something you said, you can expect an avalanche of retweets and other social engagement from their single tweet.

Similarly, in your niche a top influencers might not be a popular keynote speaker, CEO or trade association official but someone who simply knows everyone else who’s active online in that niche and communicates like crazy with them. Specialized discussion lists and Web forums provide a convenient window on who those e-fluentials might be. Look for frequent posters who appear to have the respect of other list or forum members. Often they spread their enthusiasm promiscuously, so to speak, from one venue to another.

Almost always you’ll find e-fluentials responsive to e-mail contacts, so long as you approach them personally in a spirit of colleagueship. Agree or disagree with something they said. Flatter them mildly and sincerely. Ask questions about what they do. In short, schmooze them up the way you might at a networking event. After expressing interest in them, you’ll often find them receptive to what you do. Remember, how much does this cost? Only your time.

As for those influencers who do hold traditional offline positions of one sort or another, many are much more approachable by e-mail than by letter or phone. When you spot them quoted in Fast Company or some other business magazine that provides e-mail addresses for those profiled in articles, that’s a perfect opening. You just might get the response speaker/consultant Nikki Sweet got when she e-mailed one CEO she’d read about but couldn’t get through to by phone: “Wow, isn’t this e-mail a great invention? The answer to your question is, please feel free to call me any time, here’s my private telephone number.”

Marcia Yudkin is the author of 6 Steps to Free Publicity and ten other books hailed for outstanding creativity. Find out more about her new discount naming company, Named At Last, which brainstorms new company names, new product names, tag lines and more for cost-conscious organizations, at http://www.NamedAtLast.com .

Article Name
Are You Reaching the Influencers?
Description
You've heard of the power of viral marketing. But do you know that you can achieve exponential multiplier effect if you tap the group known in your niche as the "e-fluentials" or influencers?
Author
Marcia Yudkin 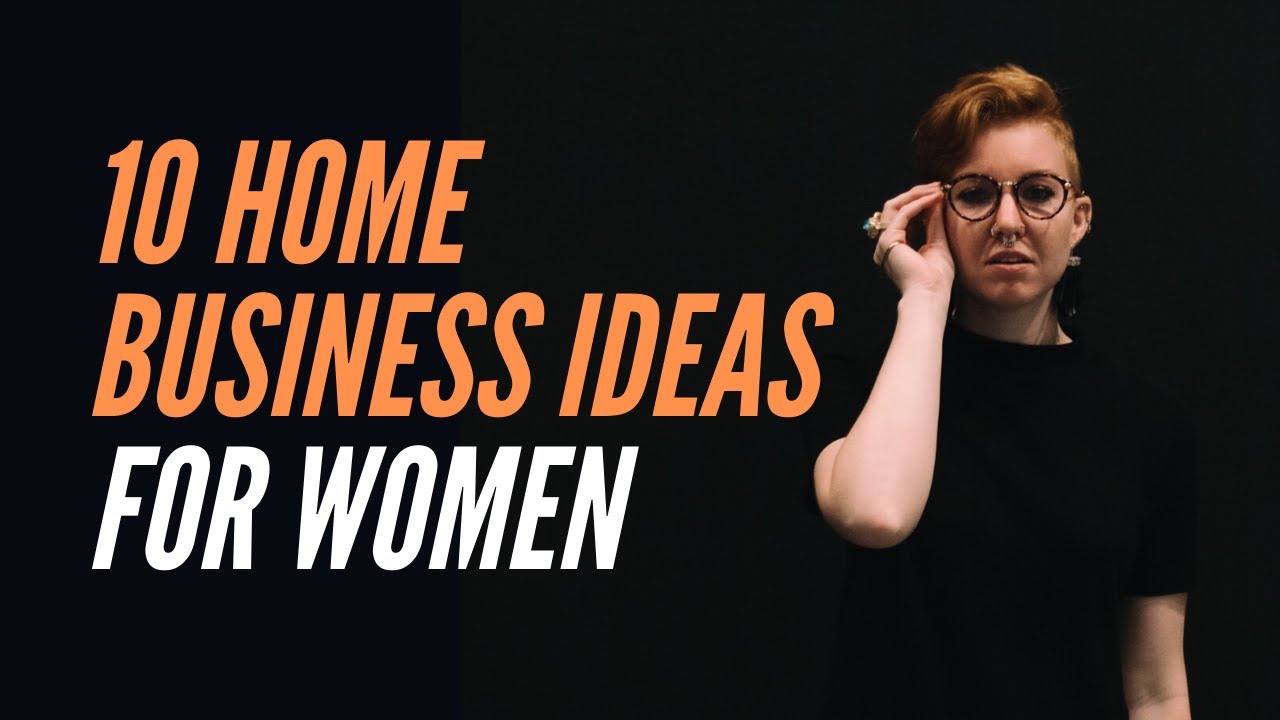