You are here: Home / Starting a Business / Business Structure / Setting Up a Limited Liability Company and S Corporation in California
Share via 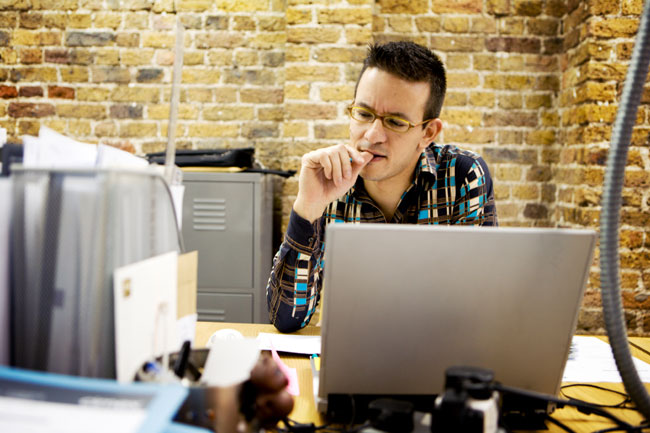 Here’s the first thing to know about setting up an S corporation in California. Two California entities are able to make the election.

A second thing to know about Sub S election is that not every LLC or corporation can elect. An entity needs to have only U.S. citizens or permanent residents as owners. The entity needs to have a single class of stock (that treats owners the same with regard to distributions of profit). And there’s a limit on the number owners. (An S corporation can’t have more than a hundred shareholders.)

Note: The amount of the California annual LLC franchise varies depending on the size of the business, but even the smallest businesses and investments trigger a minimum $800 per year tax.

A business operated as an LLC would by default be treated as a sole proprietorship or partnership, for example. And the business profits in either case would be subject to Social Security and Medicare taxes. Roughly speaking, these employment taxes run 15% on the first $110,000 and 3% on amounts above that limit.

An S corporation election, however, means that only that portion of the profit that’s specifically labeled “wages” gets subjected to these Social Security and Medicare taxes. Usually that saves money.

Unfortunately, California assesses state-level payroll taxes on these new “wages.” These state level taxes include a 6% unemployment tax and a .1% employment training tax on the first $7,000 of wages and also a 1.2% disability insurance tax on roughly the first $93,000 of wages.

Stephen L. Nelson CPA provides more information about the advantages of an S corporation at his http://www.scorporationsexplained.com/ web site. Nelson has also authored best-selling books about both Quicken and QuickBooks and specializes in S corporation taxes.

The coronavirus or COVID-19 pandemic has adversely affected the lives of many in ways we’ve never expected. Here are some articles to help your small business survive these trying times, and the possible recession that may follow, … END_OF_DOCUMENT_TOKEN_TO_BE_REPLACED

Have you ever dreamed of starting your own small or home business, but don't know what business to start? There are many types of businesses that you can do from your own … END_OF_DOCUMENT_TOKEN_TO_BE_REPLACED