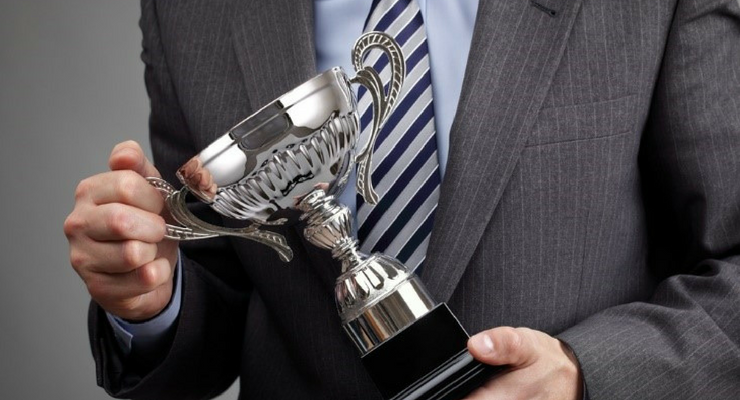 The right people rarely get the recognition they deserve. While flashy celebrities like the Kardashians have built multi-billion-dollar empires and claim the respect of millions, millions of high-achieving and hardworking people toil day-in and day-out, producing amazing technologies, improving communities, and protecting the country, among other critical jobs. It’s easy to recognize that the latter group deserves more appreciation, but almost no one takes the time to recognize their talents or efforts.

The same is often true within businesses. Often the flashiest and most visible employees earn the promotions, raises, and rewards, while those quiet, yet always reliable workers are left feeling undervalued and overstressed. That’s not to say that only the meek and humble deserve recognition; rather, it is important that business leaders take time to recognize when any workers are behaving well and reward them appropriately. At some point, everyone deserves praise and recognition for their achievements, but in business, leaders should recognize:

Random recognition does nothing to advance the efforts of the organization, and it does little to engage employees with their work. Instead, leaders should reward workers who are actively contributing to individual, team, and business goals. Of course, this requires businesses to have clear-cut objectives, like “increase sales by 30 percent,” rather than vague, intangible aims, like “more innovation.”

Not all goals are equal. Some merely sustain a business’s viability, while others catapult a business toward success. Further, not all workers can contribute equally to different types of objectives. Leaders should strongly consider altering rewards for different workers and goals; gifts for executives can and should differ from gifts for interns. 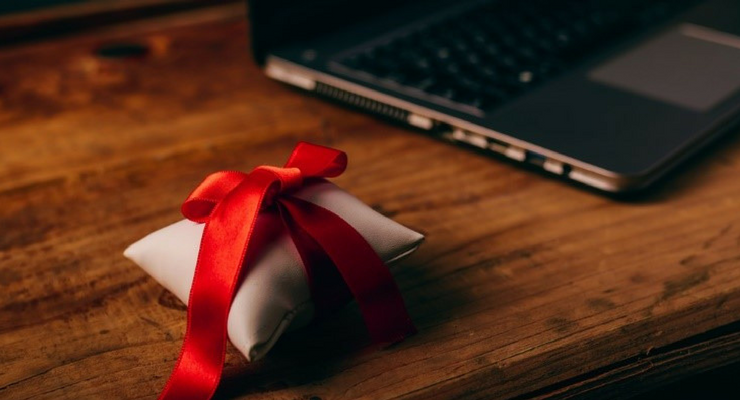 Leaders should pay close attention to the work their team members produce and make note of those employees who are admirable in completing their daily tasks. Rewarding those who are efficient and effective — even if their work is not especially significant — will create a model amongst an organization’s ranks, showing other workers what they should aspire to.

It is important that this type of recognition is given in a timely manner. As soon as a leader recognizes exemplary work, he or she should acknowledge the employee who produced it. Leaders should also be descriptive and specific in their praise, so the commendable worker and their peers understand exactly what behaviors they should emulate. With enough in-the-moment recognition, an entire team can become praiseworthy.

Workers Who Go Above and Beyond

Organizations should aim for average; in pursuit of finding and praising model workers, leaders should also be on the hunt for workers who do more. This could manifest in a number of ways:

As with producing exemplary work, going above and beyond should be recognized and rewarded as soon as possible — or else the worker who put in such wonderful work will feel more downtrodden and less engaged than ever.

Too often, workers only receive recognition for their work-related performance — the numbers they produce that impact the business’s bottom line. However, a worker can do much more for a business than increase productivity; it is possible to earn admiration for other behaviors. For example, workers who build the workplace culture by organizing celebrations or increasing morale should be rewarded for their efforts because workplace community is integral to employee satisfaction and retention.

Because appreciation takes time to develop, it isn’t essential that leaders move quickly to reward those who demonstrate such talents. Additionally, expensive gestures usually aren’t necessary in these cases. Rather, mere acknowledgment and public praise are typically enough to keep them contentedly engaged.

Workers Who Are Valuable

Finally, every organization has workers who are simply too valuable to lose. These workers might boast a powerful name or an influential network that has bolstered the business in the past; they might have highly regarded education or employment credentials. Leaders should be able to identify these valuable workers without much effort, and they should be willing to keep them around by regularly recognizing their value and rewarding them with equally valuable motivators. This doesn’t always mean money — items like timepieces and experiences like lunches out can be equally motivating — but bonuses are still effective for explaining value.

The coronavirus or COVID-19 pandemic has adversely affected the lives of many in ways we’ve never expected. Here are some articles to help your small business survive these trying times, and the possible recession that may follow, … END_OF_DOCUMENT_TOKEN_TO_BE_REPLACED

Have you ever dreamed of starting your own small or home business, but don't know what business to start? There are many types of businesses that you can do from your own … END_OF_DOCUMENT_TOKEN_TO_BE_REPLACED