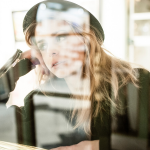 With the need for flexible working and an attractive work-life balance, the thought of starting your own business and ‘being your own boss’ continues to be the dream for many budding entrepreneurs. However, considering that 30% of businesses fail in the first year it can sometimes make potential business owners apprehensive about getting into their chosen sector. This is why … END_OF_DOCUMENT_TOKEN_TO_BE_REPLACED 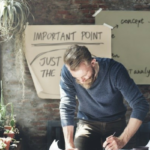 Starting your own business is always risky. You could copy step-for-step the actions of a successful enterprise and still fail to make it to your second year. If you have suffered an entrepreneurial disappointment, it might help to remember that over 50 percent of small businesses go under before their fifth anniversary. Not every business idea is a home run — or even a base … END_OF_DOCUMENT_TOKEN_TO_BE_REPLACED 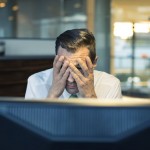 I've been hearing from many business owners lately that they're feeling stuck, like they're spinning their wheels and staying in one place instead of moving forward. Several things are currently really standing out for me in terms of what may be contributing to the sense of frustration and overwhelm that seems to be prevalent at the moment for some, and especially newer, … END_OF_DOCUMENT_TOKEN_TO_BE_REPLACED 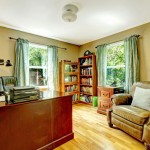 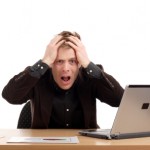 When starting a business, you are bound to make mistakes. The key is to make sure that the mistakes you commit are not fatal to your business. From the book So, You Want to Start a Business?: 8 Steps to Take Before Making the Leapby Ed Hess and Charles Goetz, here are nine killer mistakes to avoid when starting a business: 1. Choosing a bad business opportunity. The … END_OF_DOCUMENT_TOKEN_TO_BE_REPLACED 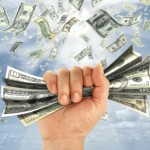 I was recently at a networking meeting and met a really nice woman. After several minutes of conversation, I asked her what she did. She excitedly launched into how she was a real estate agent, but that was slow right now, so she was going back to giving massages, but she was also selling Mary Kay cosmetics. While I was trying to process all of those unrelated businesses, … END_OF_DOCUMENT_TOKEN_TO_BE_REPLACED 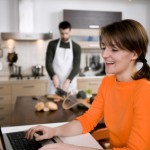 Starting your home business can be inspiring and challenging at the same time. While it gives you the flexibility and income you want, it also presents obstacles that you need to tackle in order to succeed. Here are the five top drawbacks of a home business operation: 1. Need to become a multi-task expert "Starting a business" is a multi-functional responsibility and entails … END_OF_DOCUMENT_TOKEN_TO_BE_REPLACED 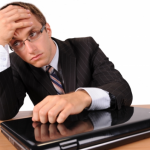 If you are going to survive and be a long-term success in business, then you need to be aware of the most common mistakes and pitfalls that can ruin your best-laid plans. Here are the biggest mistakes to really watch out for: 1. Inability to reach desired sales goals If you are not making the kind of sales that you need, your losses multiply as you find it difficult to … END_OF_DOCUMENT_TOKEN_TO_BE_REPLACED 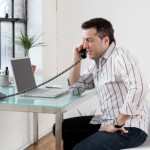 In a recent Inc. magazine's annual list of the top 500 fastest-growing private companies, a staggering 61% of the listed companies were *started at home* and 16% were initially capitalized with less than $1,000. If that's not inspiring, I don't know what is. It just goes to show you how much an entrepreneur can accomplish with an idea whose time has come. Of course, good … END_OF_DOCUMENT_TOKEN_TO_BE_REPLACED 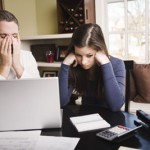 Working at home is the trend of the future, as more and more people eschew corporate life for a simpler and relaxed business environment. However, a business at home is not without problems. Here is a list of the top ten conflicts that you might experience while working at home: 1. Separating work and family life. Start-up home based entrepreneurs find that the main … END_OF_DOCUMENT_TOKEN_TO_BE_REPLACED